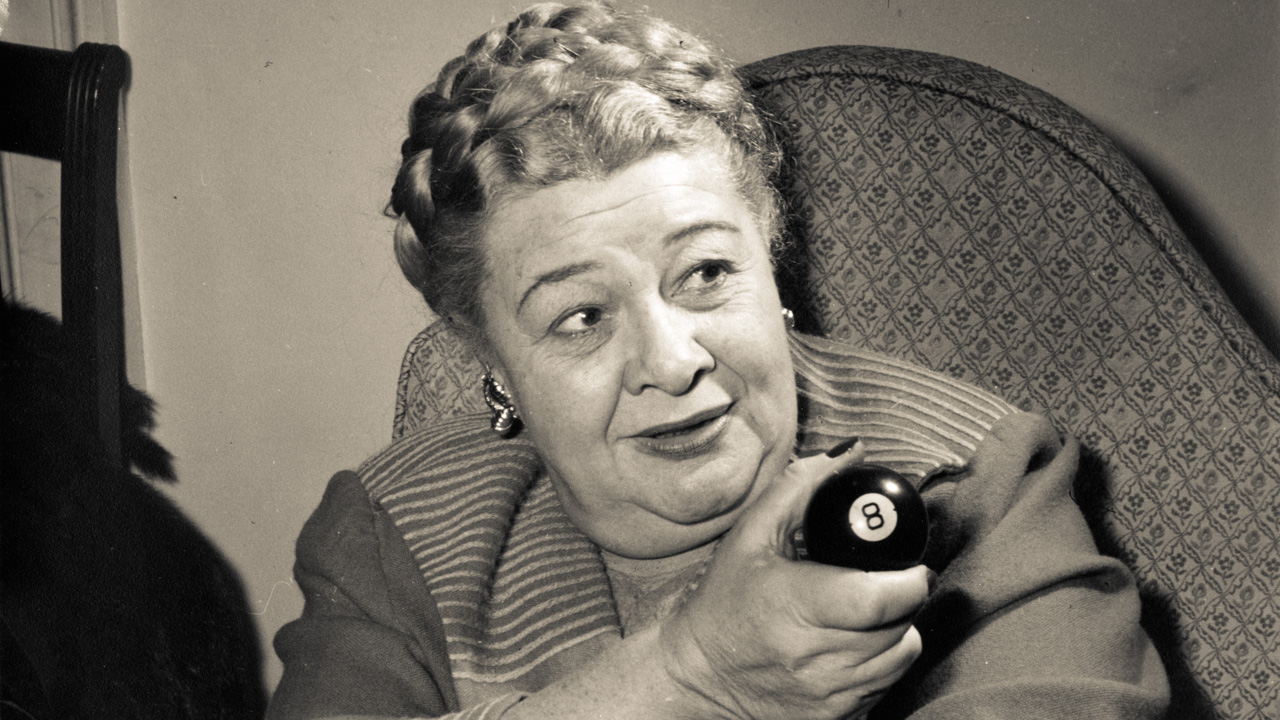 Actress and comedienne Sophie Tucker. She was one of the most popular entertainers of the first half of the 20th century, and earned the nickname “Last of the red-hot mammas”.

Arriving at Hotel Vancouver on a Sunday, Sophie roared “I gotta have a drink!”, but BC was totally dry on Sunday in those days. My reporter was able to tell her how to get a bootleg bottle of rye delivered by calling a certain taxi company: cost of a bottle plus $5 tip. The three of us put a pretty big dent in that bottle.